Mobile patrol services can provide one of the strongest visual deterrents in the industry today. Additionally, unmarked patrol vehicles provide an opportunity to swiftly get to the bottom of problems that have been plaguing a residential area.

Other residential services like access control services, lighting assessments, facilities checks, and alarm response can provide a safer community, which leads to a flourishing community. And you can’t put a price tag on that.

We’ll work closely with you to custom tailor a residential security solution for your needs, no matter how great. 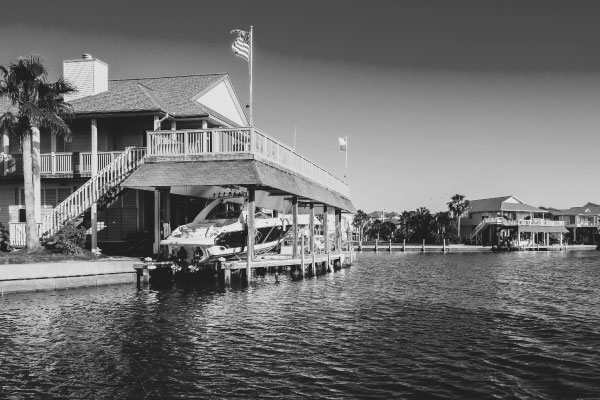 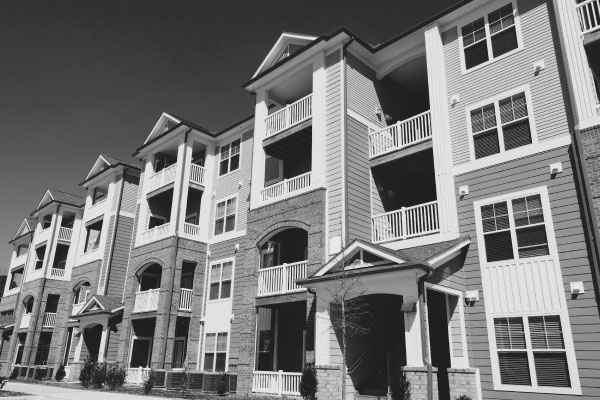 The client reached out to us concerned about non-residents entering the pool area and disrupting the way of life of their residents. As is typically normal for a highrise of this nature, it has two pools: one at ground level and one on the roof.

Our officer noticed a group of 6 unsavory guests at the ground level pool who were being loud, rowdy, and making residents uncomfortable. Furthermore, they were attempting to sneak in glass bottles which was both a safety hazard and an insurance risk.

And then on the roof, there were 4 guests who refused to leave after the pool closed.

RESULT: Our GPI Defense security officer obtained permission from the client to forcibly remove the guests if necessary. The police were also called and all 10 guests were permanently banned from the pool area.

Easily Build The Custom Solution That's Right For Your Business

In just a few easy steps, our interactive product builder lets you build the solution that’s right for your business in only a few seconds.

At our core, GPI Defense is a security company in Houston, TX that advocates for the value of human life. And we do this by defending and protecting the best of humanity from the worst of it.

With over 25 years of experience, we’ve learned the heartbeat of what works: honesty, integrity, punctuality, and flexibility. We are committed to providing a wide variety of security services customized to meet your needs.

Because no one should have to feel unsafe at work, at play, at home, or at worship.

Don't take our word for it - check out our reviews on Google: Click Here

We honor our clients, exceed expectations, and always do the right thing, regardless of the circumstances.

GPI Defense was honored to be featured in the cover story of the Spring 2021 edition of the Who's Who in Building & Construction magazine.

Home
About
Services
Careers
Rate Us